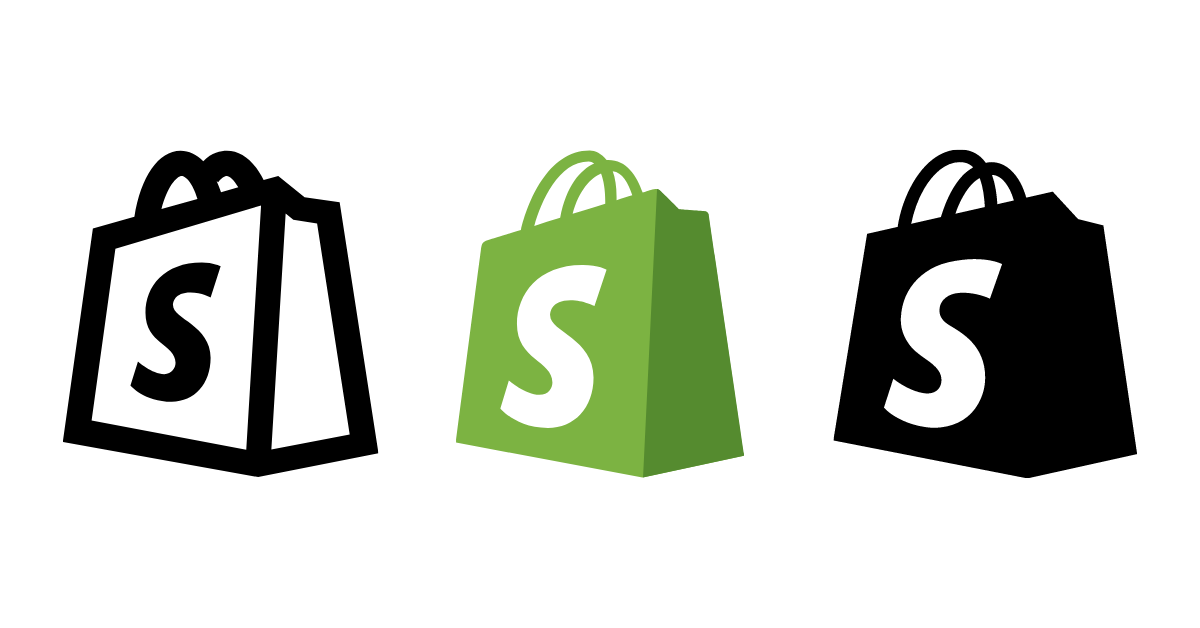 Shopify vs Shopify Plus: Which is Better for South African E-commerce Businesses in 2021?

As we’ve covered previously, Shopify is one of the best e-commerce CMS systems and overall hosting platforms out there.

It’s great for getting an e-commerce ready site up yourself, that looks good and is highly functional.

The major downside of Shopify is that it can be costly to run long-term, especially if you opt for the advanced plans.

But this isn’t even considering Shopify Plus and Shopify Plus, which are in fact entirely different services with their own prices attached.

So what are they exactly, and why would your business want to invest in Shopify Plus over a regular Shopify site?

Why would you want to but Shopify Lite instead of a regular Shopify site?

We’re here to cover all this and more below.

“Regular” Shopify, we know it and we love it.

In case you’re not familiar, though, we’ll go over a quick rundown of all its costs, features and who it’s for.

The costs of each tier are as follows:

Even the cheapest tier of the normal Shopify comes with a tremendous amount of features, which can all be extended even further through paid or free apps.

This is the main selling point of the service, and part of the reason it allows you to get up and running faster than many other platforms.

The main features at each subscription level are as follows:

Who is Shopify For?

The regular Shopify subscription is best suited to small and medium-sized businesses looking to launch an e-commerce site as fast as possible, or looking for a solution that’s easy to manage.

It costs less than Shopify Plus, but it’s a much less scalable option for large organisations or businesses looking for a lot of bespoke functionality.

You may end up paying more trying to get your website to run with various paid apps and the highest tier subscription than it would cost to invest in Shopify Plus.

It costs much more than Shopify Lite, but in return, you get a lot of added features that completely justify the cost for a growing business.

Shopify Plus is the super-premium Shopify service tailored to high-end businesses that need support for higher transaction numbers and more bespoke features than the regular plans.

If you’re a small or medium-sized store, it’s probably not the solution for you because it is at least 1,5X more expensive than the most pricy regular Shopify plan.

You get a lot of value in exchange, however, so if you’re a large business looking to expand or launch a new site it can be well worth considering.

Shopify Plus includes all the features of the regular Shopify plans, plus:

Who is Shopify Plus For?

Shopify Plus is definitely not an option for most startup businesses unless they’re branching off from a larger parent company.

It’s meant for businesses that already have a huge footprint, and are looking at expanding or adding to their e-commerce portfolio.

The main selling point of Shopify Plus over many other premium features is that it is in fact relatively inexpensive for what you get, and it can launch much faster than most traditional development cycles.

As such it’s a great choice for existing, large, businesses looking to expand their e-commerce capabilities.

Shopify Lite is the subscription level below the cheapest regular Shopify plan, meant for businesses that are just starting out or who keep a small retail footprint.

It’s relatively feature-bare, but incredibly affordable compared to the other plans if you’re looking for a quick and easy solution to start selling both online and in the real world.

The big difference here is that Shopify Lite does not let you build an e-commerce website.

Instead, it lets you do the following:

It lets you access the reporting features, but only for those two supported channels (buy button and point of sale).

Who is Shopify Lite For?

Shopify Lite is mainly aimed at a very specific audience.

That is, either people who are mainly selling in person and want to start selling online or people with an existing site that want a light-weight solution to add e-commerce functionality to their site.

If you’re building a new online store, you’ll almost always be better just using the “Basic Shopify” plan, as it includes all the features of Shopify Lite as well as a fully functional e-commerce website.

We hope this helped you find the right Shopify plan for your business.

As we’ve mentioned, Shopify is a great “plug and play” option for opening or upgrading your e-commerce store.

All of the plans seem expensive, but you get a lot of value for the price you’re paying.

The real danger to look out for is investing in too many paid apps, which is why we’ve also created a guide on the best Shopify apps you can get for free right now, so feel free to check that out.

Otherwise, feel free to check out more e-commerce marketing content on the inSyte blog or listen to the inSyte Podcast.

If you need any help running your business’ digital marketing channels, including driving up sales for your Shopify store, feel free to reach out with the form below or check out our case studies page to see what we’ve been able to do for our clients.

Thanks for reading, and have a great day.